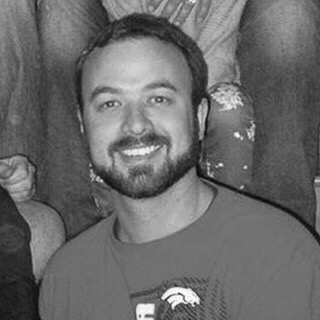 Brian Delaney lives in northern Colorado with his wife and two children.
​
​His debut novel, From Within, spent several weeks on Amazon's Hot New Release Top 100 Bestsellers in Dystopian genre upon release. On several other occasions it became an Amazon Top 100 Bestseller in both Dystopian and Post-Apocalyptic genres.
​
​Brian went to college at Embry-Riddle Aeronautical University in Daytona Beach, FL where he completed his Bachelors of Science in Aeronautics. He works for the F.A.A. as an air traffic control specialist. He somehow finds time to write in between the odd hours air traffic controllers hold and the chaos of having two small children.